The GLC Has Failed And Must Be Reconstituted: Enough Is Enough 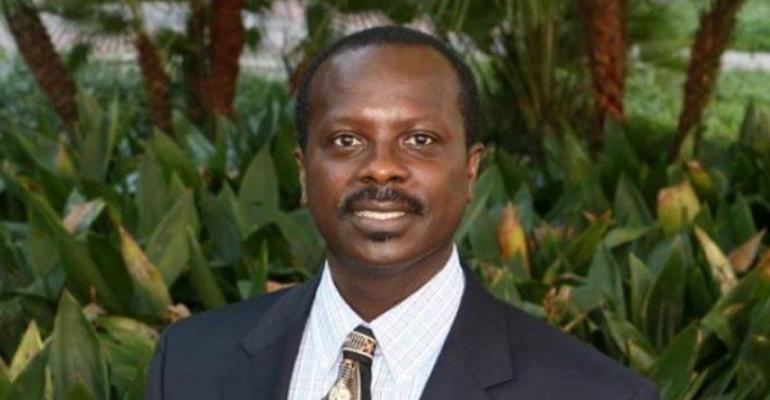 It is inescapable that the unruly GLC has failed! It is clear that the School of Law, as we have come to know it, has outlived its usefulness! It is against the law for IEB to be administering exams!

It is outrageous that only 20% of law graduates, selected after illegal exams and interviews, are good enough to be called to the Bar!

It is unconscionable that only 8% of a graduating law class are good enough to be called to the Bar!

Two months ago, UC Hastings Dean David Faigman expressed his utter disappointment that only 70% of first-time Bar Exam-takers in California passed the exam compared to New York where the pass rate was 86 percent. Imagine what US Deans will do if they were observing what is going on in Ghana. Yet, their colleagues in Ghana are silent! One of them, the Dean of the School of Law at University of Ghana is even a member of the GLC and an advocate of the illegal examinations, interviews and the IEB.

Ghana law is not rocket science! Most hardworking students should have no difficulty passing examinations on it.

Our law graduates, who are denied entry to the School of Law, can go anywhere in the world and would qualify and be called to the Bar rather easily. After that, they suddenly become good enough to do a micky mouse post-call at the School of Law, which has become an extortionary scheme to take £6,000 from them in exchange for enrollment to the Bar.

It is a sad state of affairs that the law breaking GLC has managed to create a new legal education model in Ghana where many of our law graduates have to now head to Sierra Leone, Rwanda, Gambia and elsewhere to qualify as lawyers as a ticket to their becoming lawyers in Ghana.

Some days they are told they are not good enough for our School of Law because they lack quality. Other days they are told that they have quality but the School does not have facilities to accommodate all of them. The truth is that the inept GLC has failed to plan for the increase in Law Faculties and the growth of the population of law graduates and are plainly visiting their strategic myopia and inexcusable failure on law graduates.

We have leaders in this country but they have willfully closed their eyes to the plain injustice being administered by the GLC and are waiting for an inferno before they act! Enough is enough. Our leaders must show some leadership!

I am calling on Parliament to summon the Director of the School of Law and the Chairman of the GLC to explain why they continue to use the IEB, that the Supreme Court has declared illegal.

They must also explain why any of them should keep their jobs if every 8 out of their 10 products are defective! No School or institution should be allowed to operate if 80% of its students cannot pass its core competence examination.

Parliament must be bold to ask the GLC members why they violated, with impunity, the laws on admission and illegally confiscated the intellectual property of 3,000 law graduates. Parliament must be bold to direct them to make whole their victims. The rule of law must matter, not only when soldiers abort the law, but also when learned men in gowns and wigs act lawlessly.

I also call on Parliament to set up a committee of legal examiners to review the impugned examinations, marking scheme and exam scripts to find out what has gone so terribly wrong with these examinations. There is enough evidence to question the credibility of the IEB, quiet apart from its putative illegality.

It defies any logic for 80% of motivated-paying professional students to fail the Bar examination. Either they were not taught well, the examinations were poorly calibrated, or the grading was highly unfair!!!!

I repeat my December (by open letter) and January (by office visit) calls to the President to set up a Commission of Inquiry to evaluate legal education and chart a path for the 21st century.

Most of all, I call on Parliament to annul the obnoxious Legislative Instrument seeking to impose entrance tariffs to the School of Law on law graduates. Law Faculties must be empowered to offer all courses, leading to the award of an LLB, after which graduates can apply to take the Bar Examination administered by a fair-minded and accountable Board of Examiners.

Proposal To Change The Retirement Age For Public S...
Professor Kwaku Asare Writes To MPs On The Eve Of ...